“16″ Jobeky NEW Prestige 3 ply Premium Mesh head with Micro-Weave Technology” has been added to your cart. 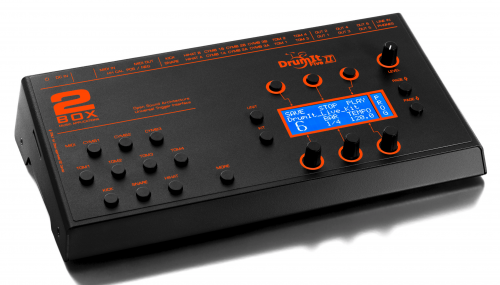 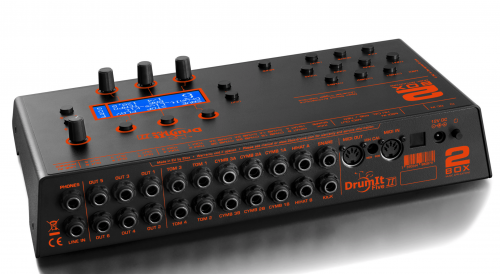 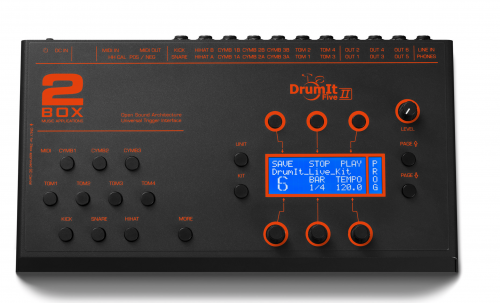 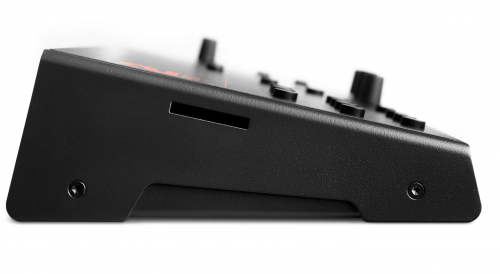 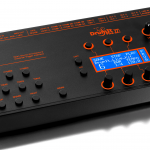 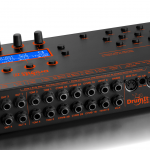 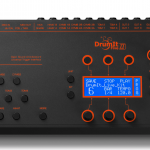 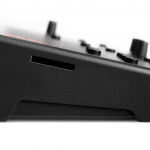