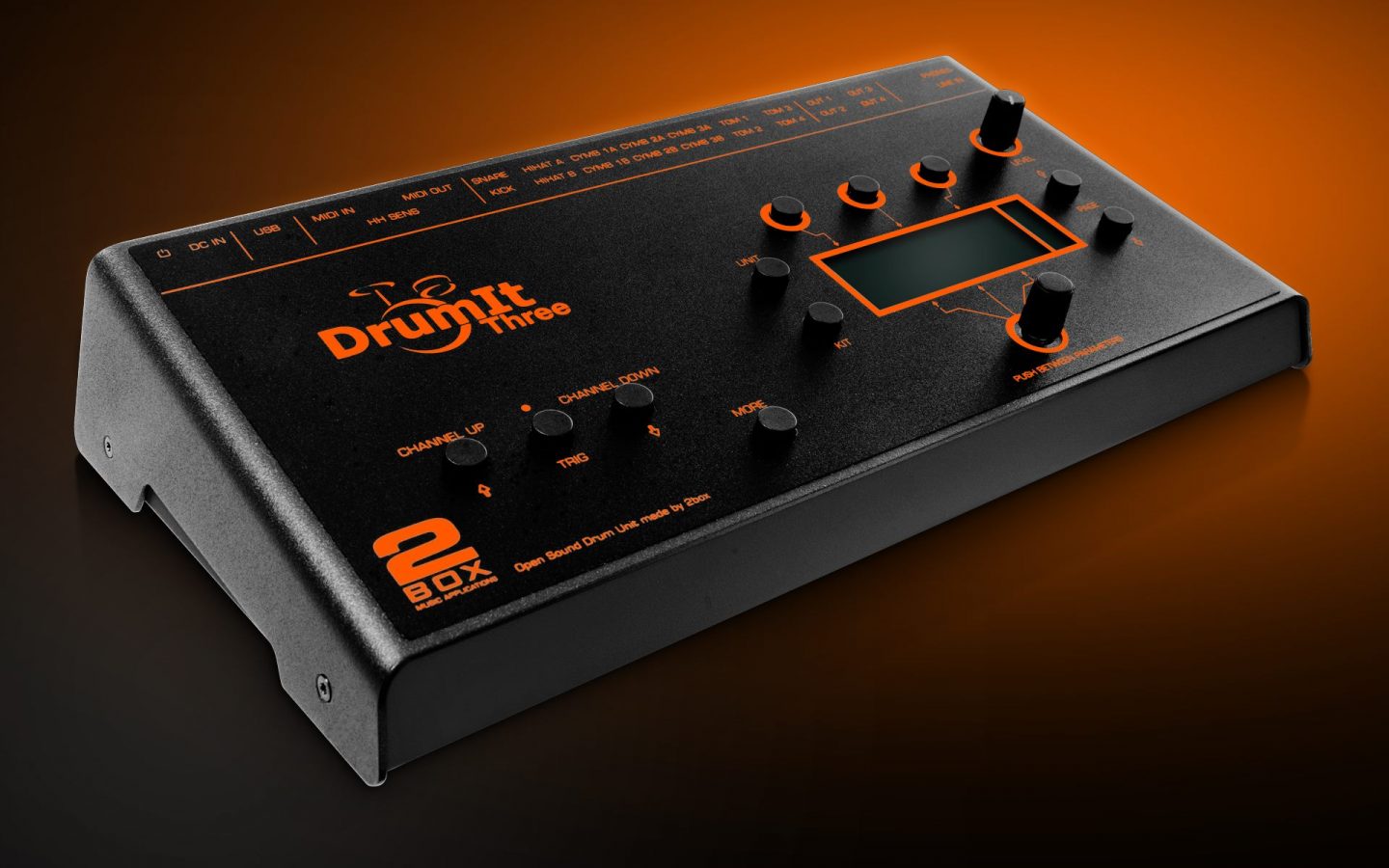 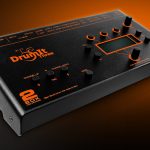 Play any pad of your choice [NEW]

The original DrumIt concept was a truly ground breaking and new sensation in electronic drums when introduced. We are now taking this technology one step further and present the DrumIt Three module with Open Sound Architecture and Universal Trigger Interface.

Based on the same technology as the DrumIt Five we have now added the Universal Trigger Interface allowing the user to connect any kind of pad/trigger to the module*. The new DrumIt Three comply with all popular major drum pad manufacturers’ pads, including cymbals and hi-hats.

Enter the world of DrumIt sounds to enjoy the real playing feel, the expressive dynamics and the superior sound quality. Update your old e-drum kit with modern sounds. Be amazed to suddenly being able to play buzz rolls and crescendo cymbals closer to the real thing than you could imagine possible. But it is!

Our sound library holds tons of multilayered sounds recorded in top studios and carefully edited. As the sounds consist of many velocity layers, the gradual change between faint and hard hits is faithfully reproduced. Our PC Editor for Windows and MAC offers the possibility to create new sounds and loops from Wave fi les and convert them to our sound format and download them into the Module via USB.

Save time and money

The DrumIt Three is a price-worthy and cost-effective alternative to update your current e-drum kit. You can use the e-drum kit hardware you already have. Connect the module, tune in the trigger settings to your particular pad system and off you go, it’s as simple as that.

Boost your acoustic kit and enjoy the best of two worlds

Use the DrumIt Three with the TrigIt triggers to turn your acoustic kit into a hybrid drum set. Mount the acoustic triggers to your existing acoustic drums and maximize your sound with a combination of acoustic and sampled sounds powered by the DrumIt sound module. For muted acoustic sound, use the triggers with silent heads. The Open Sound Architecture allows you to record your acoustic drums, sample them and trigger them from the module.

Play the sounds of famous drummers

The DrumIt Three comes with stock sounds of Randy Black, Marco Minneman and Simon Phillips. If that is not enough for you there are plenty more sounds to be downloaded from the 2box website.

Use other sound sources – Your sound possibilities are endless

Third party software allows you to convert sounds from famous drum sound libraries and play those sounds in your DrumIt Three sound module instead of triggering sounds via MIDI to a PC. By playing the sounds from the module you will not experience any latency and time consuming compatibility issues. As the sounds are moved into the module, the playing feel is superior with ultra low latency and a great dynamic range.

Be in control [NEW]

The Universal Trigger Interface of the DrumIt Three allows the user to control functions for a trigger. For example, start and stop loops and/or Metronome by hitting a pad or change Kit up and down by hitting 2 pads.

*Professional sounds made by famous drummers

*Sounds are multilayered for unparalleled sound quality and playing feel